Mind-body interaction and its manifestations at the brain level have been studied extensively in the ﬁeld of consciousness research. Faradarmani Consciousness Field was founded and introduced by Mohammad Ali Taheri and is a method of connecting with the Cosmic Consciousness Network (CCN) through the human mind and the brain has a detective role in this process. As a result of this connection, the scanning process of the state of a being, e.g., the health status of the cells and consequently organs, is performed. This study was conducted to evaluate the effects of the Faradarmani Consciousness Field connection on electroencephalogram (EEG) features as an important biomarker of brain functioning. The results showed that there was a signiﬁcant increase in the gamma2 frequency band (35-40 Hz) power in the frontal lobe in the medial frontal gyrus (BA6) and paracentral lobule (BA31) of the brain during the task condition compared to the rest condition in a Faradarmangar population. Considering the cortical electrical activity of Faradar-mangar’s brain during the Faradarmani Consciousness Field Connection, characterizing the increase in the power of gamma wave and the activity of the areas affecting memory, attention, perception, and default mode network intrinsic activity. This manifestation distinguishes Faradarmani Consciousness Field connection from other known methods dealing with the mind-body interaction criterion, mainly different types of mediation. 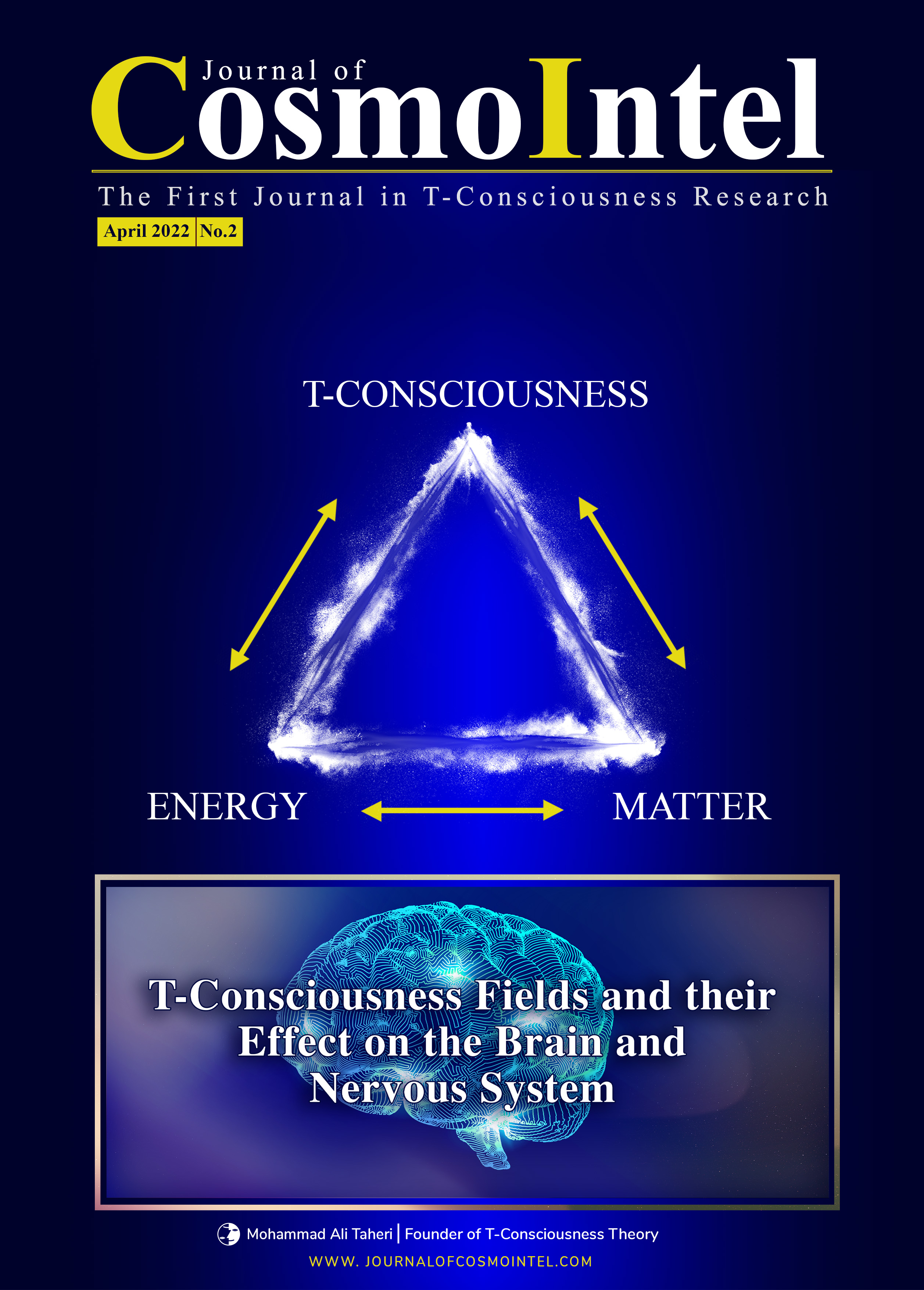 How to Cite
Taheri, M. A., Modarresi-Asem, F., & Semsarha, F. (2022). An Investigation of the Electrical Activity of the Brain during the Treatment with Faradarmani Consciousness Field in the Faradarmangar Population. Journal of Cosmointel, 1(2), 22–32. Retrieved from https://journalofcosmointel.com/index.php/journalofcosmointel/article/view/19
Issue
Vol. 1 No. 2 (2022): T-Consciousness Fields and their Effect on the Brain and Nervous System
Section
T-Consciousness Scientific Reports 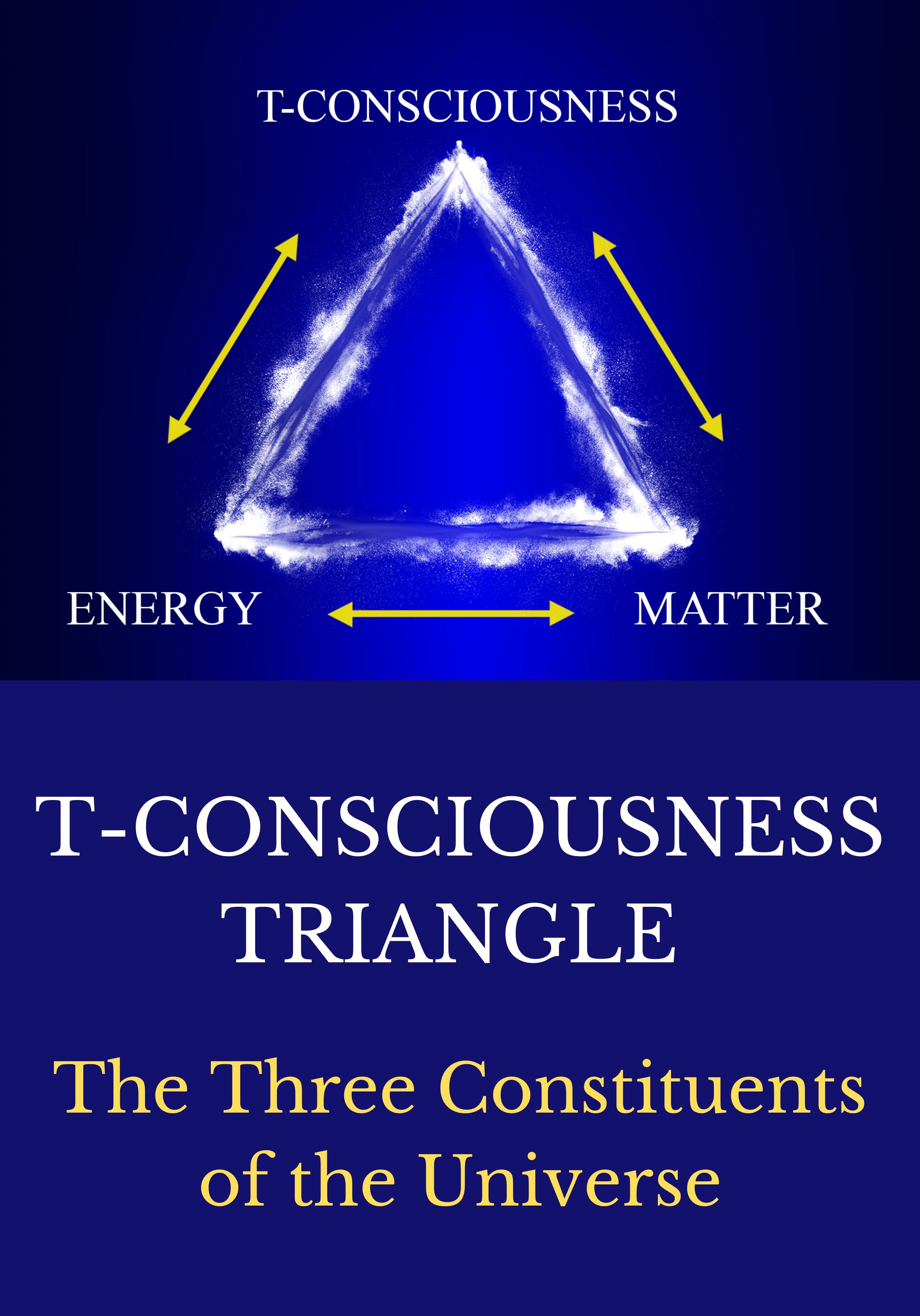 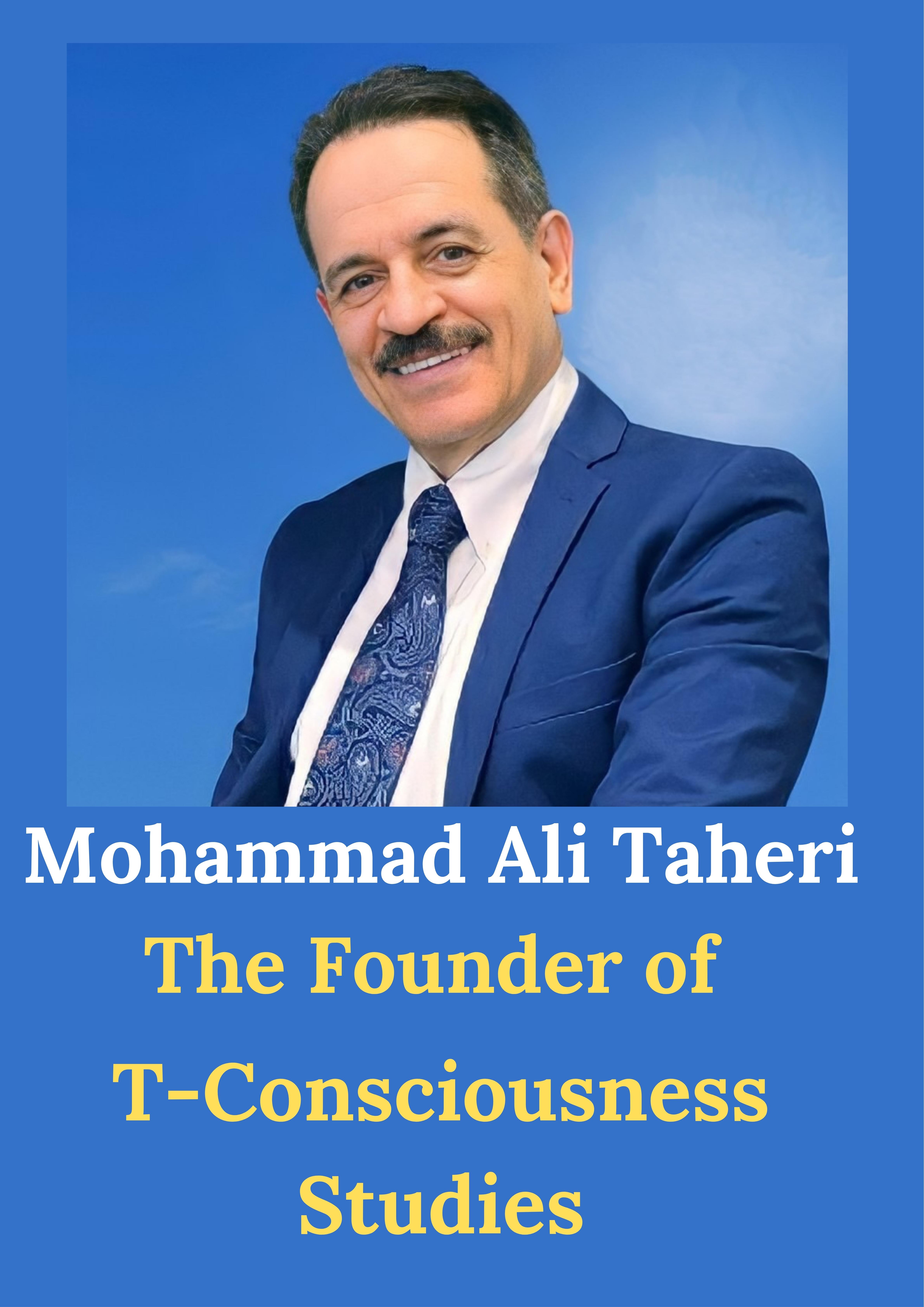